The feeling is finally starting to set in.

I’m on a plane going back to Florida to reunite with our families after a whirlwind couple of days in NYC for Martin’s champion tour. Yes, you heard that right. Champion tour. My partner, best friend, rock in life is a Monster Energy Cup champion. It doesn’t even sound real yet.

Honestly, I don’t remember much of the last 10 laps of the race. I had my head buried in the back of Joe Garone’s shirt (he’s our team manager). I remember looking up at the monitor and seeing that Busch’s lap times were four-tenths faster than Martin’s and that he was coming fast.

I thought to myself, “Come on Martin, think about everything we’ve been through. Think about my darkest days during treatment when it took everything I had to walk to the end of the driveway and back because I was so drained and tired from the drugs, I could barely get off the couch. 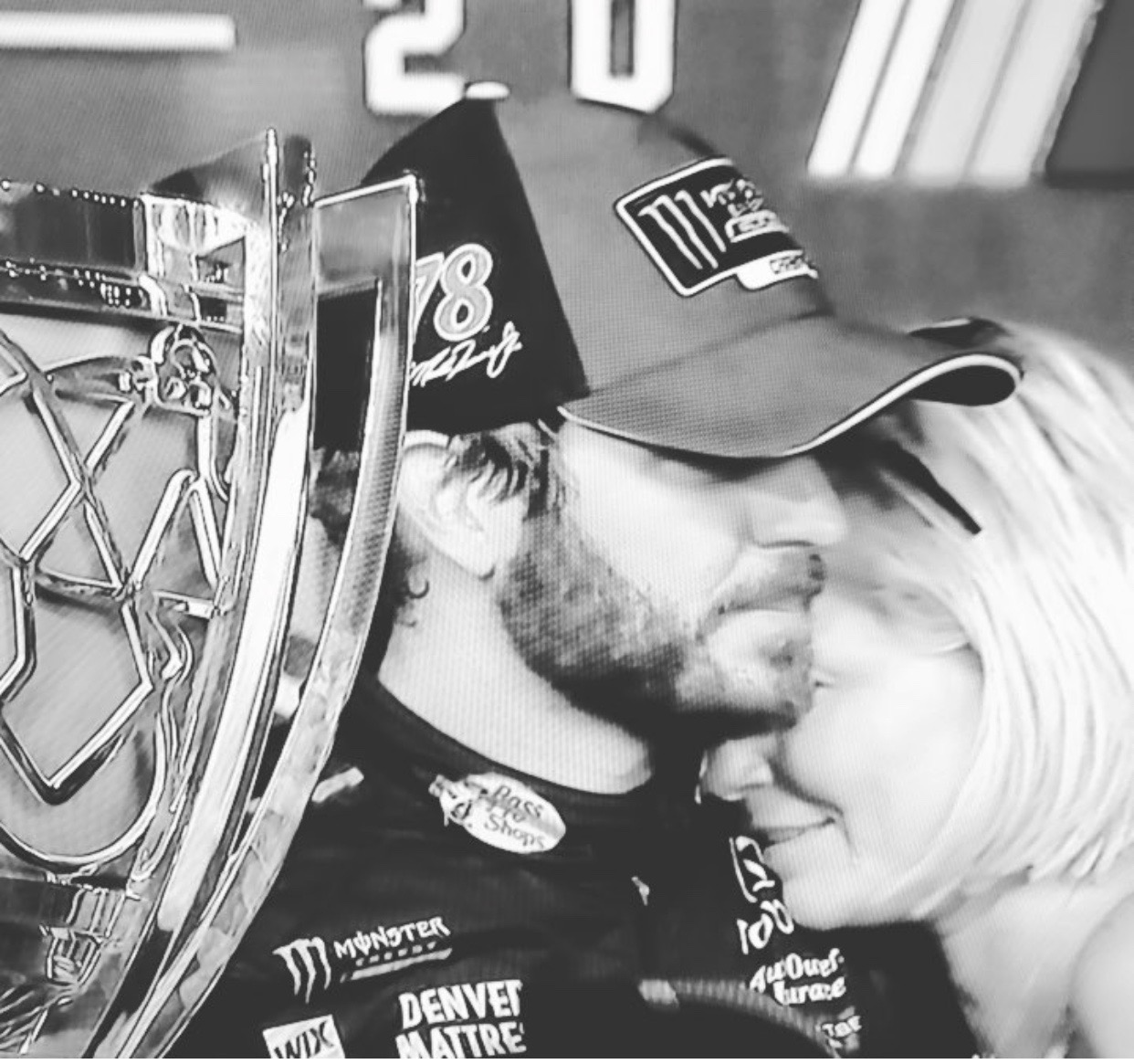 “Think about all the cancer patients like me fighting, especially the children. Think about your team member who passed away, Barney’s heart attack, Cole’s best friend who died suddenly…dig down deeper than you’ve ever dug before and push yourself to that limit you didn’t even know you had.”

It’s true grit and determination. It’s deep in your soul but few even find it. It takes your physical self to an edge you didn’t know you could teeter on. And then I looked up and he was holding him (Busch) off. Barely…but he was two car lengths ahead of him every time I saw him coming out of turn four.

I thought, “If you can just hang in there for a few more laps, we’ve got this. All the heartache and struggles we’ve been through both personally and professionally are finally going to pay off. This is OUR night. We will forget all our troubles and be on top of the world.”

And that’s exactly what happened. Written like a Cinderella story book. There it was. The incredible burnout, the swarm of family members and team guys over the wall to greet him, that moment when he looked over the crowd and locked eyes with me for the first time and it was like no one else was there. Just he and I. In this perfect moment. Not a race car driver. Not a cancer patient. But two people who love each other and have been through so much together. The most rewarding moment in both our lives. 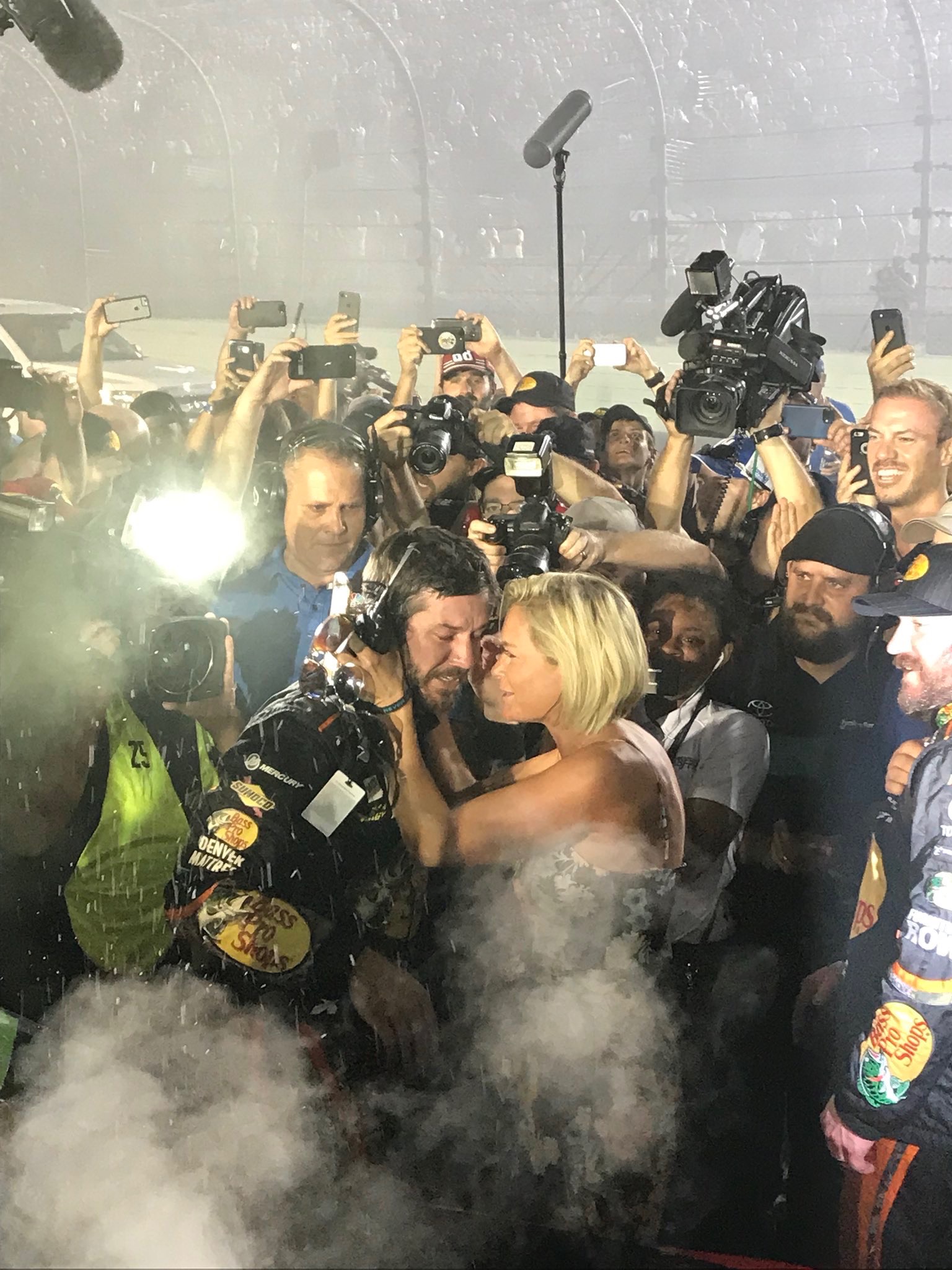 Unforgettable moment and one of my favorite pictures of Martin and me.

That’s what you live for. Those little moments that no one can ever take away. That’s why you fight through every chemo treatment. Every surgery. Every scan. Because on the other side of all that messy, bad stuff is something truly amazing waiting for you.

No matter where you are in your life… you just have to believe. My good friend Danica once told me, “If you believe it, you shall receive it.” And I truly believed Martin could be our next champion. I’ve seen him at his lowest. I know how hard he’s worked to get back to where he is today. These are the moments we live for.

No, I really don’t want to be known as “the cancer girl” in all the articles and with the media. But if it brings awareness to this horrible disease and helps others fighting at home, then you’re damn right I’m going to own it. I’ll shout it from the roof top every opportunity they give me. Who knows, there could be someone watching at home who needs the inspiration.

We’re all fighting a battle. It’s just on us to remind ourselves daily to be present. To live in the moment. To relish every day.

And of course, to never give up! 💙 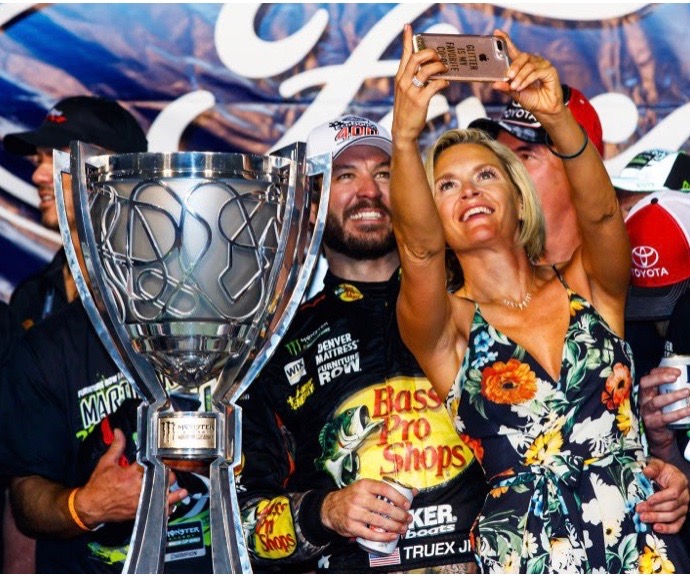 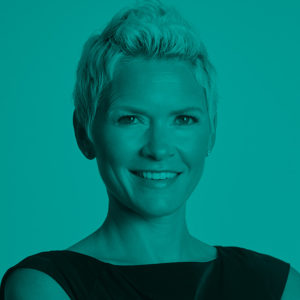 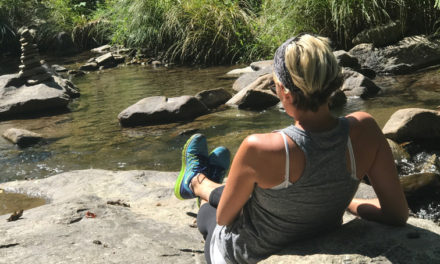 The word every cancer patient fears 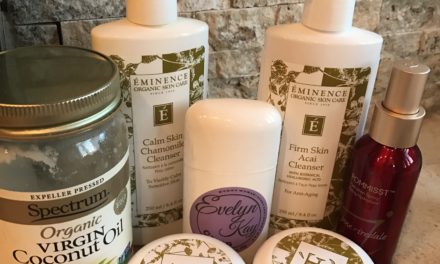 Check out my favorite nontoxic beauty products and recipes! 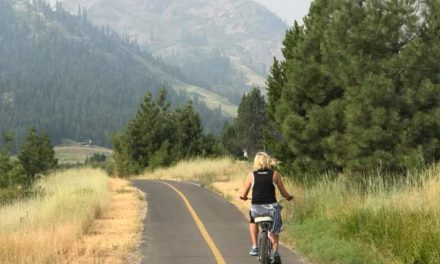 Life of a cancer patient… 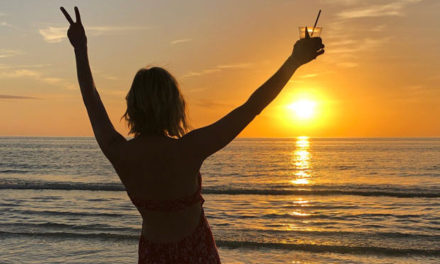 Join us in an effort to give back to our healthcar

Join us for an hour of Power Vinyasa Flow yoga wit